iOS and Android SDKs allow users to configure their apps to use dynamic configuration. This feature will find the best server url automatically based on app users' geo location.

Since there's no way to change the app after it's released out, it could cause data loss if server suddenly is not reachable. This could happen in a few cases, such as server outage, DNS poisoning or certificate issue. Even Amplitude adjusts server url afterwards, the old version apps won't be able to change the url, which will cause data loss for the users until they update the app with updated SDK.

Users from different regions might receive different server url to talk to. 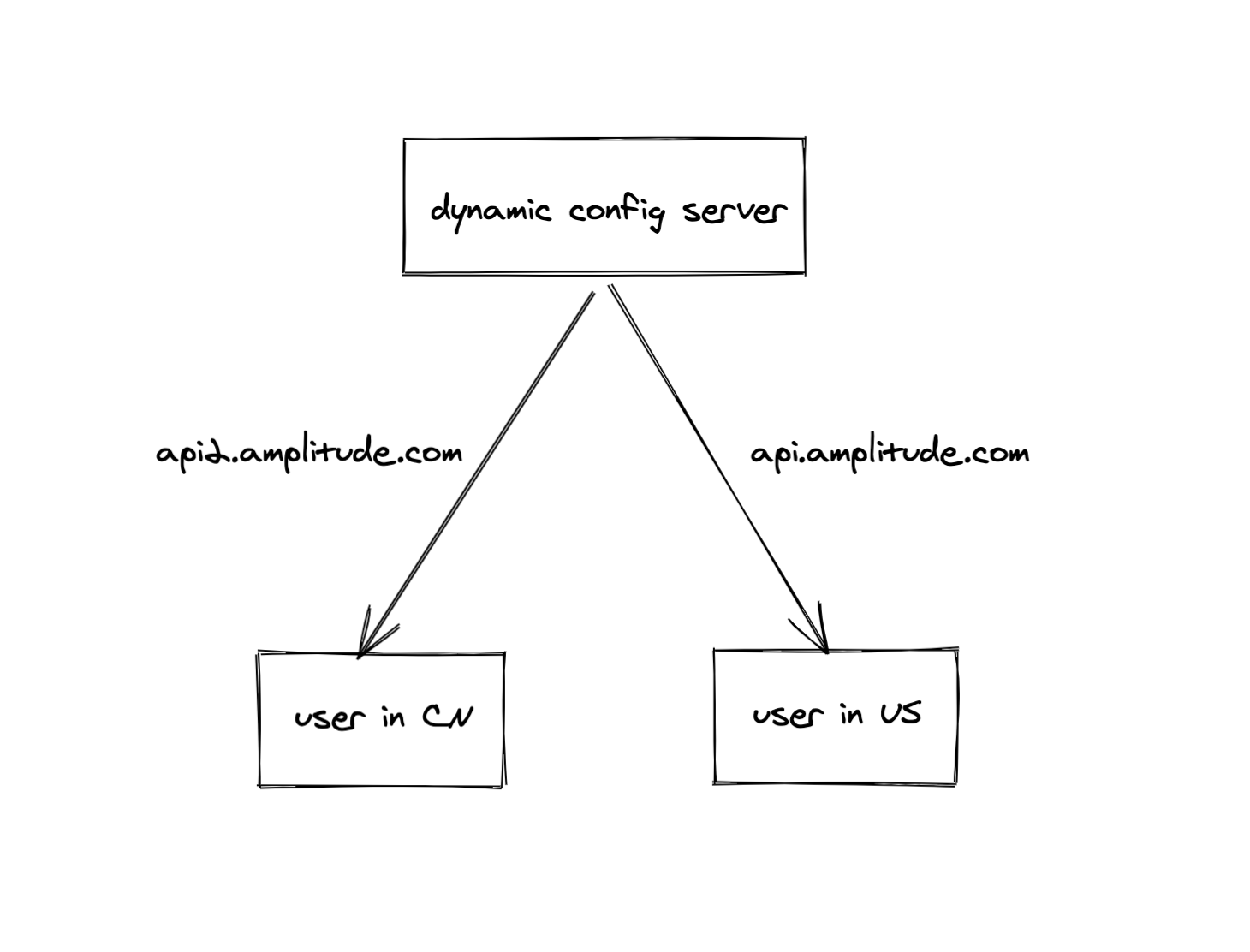 Assuming one server url becomes not reachable for some reason, Amplitude can quickly adjust it in our dynamic config server. By doing so, it makes ingestion endpoint to be dynamic and you don't need to worry about releasing a new version of your app. 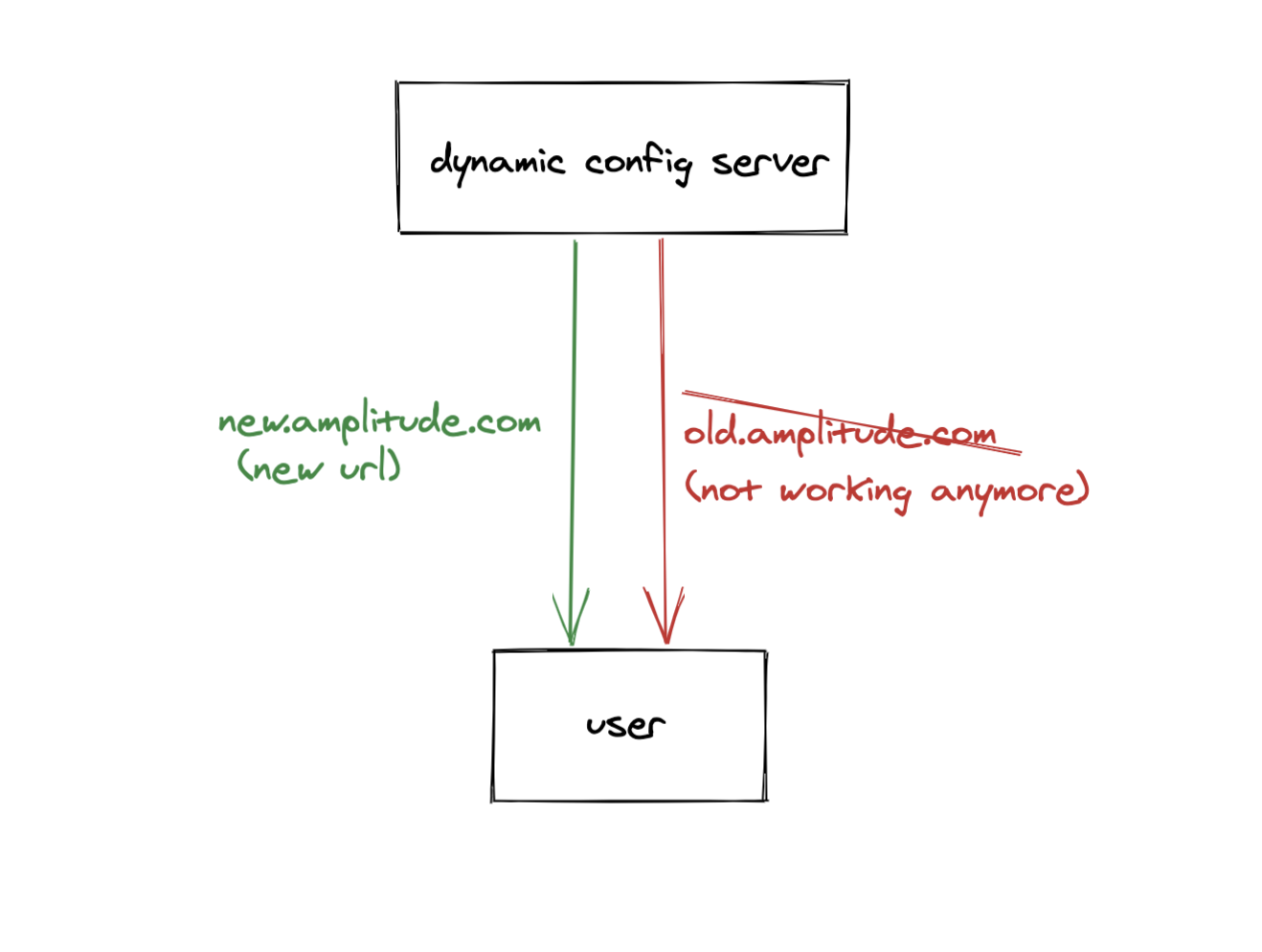 You need to turn useDynamicConfig flag on.